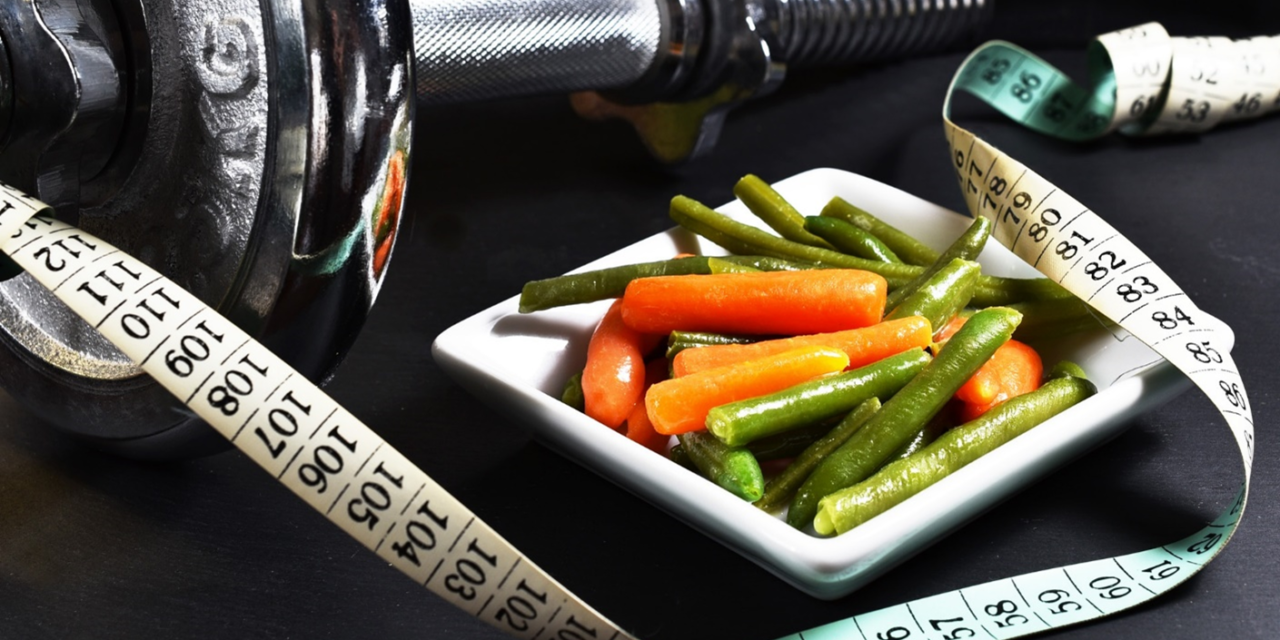 Type 2 diabetes remission with weight loss is possible, especially for individuals who sustain more weight loss, who are younger and who have had diabetes for a shorter time.

“We can no longer talk and tell our patients that diabetes is a chronic disease,” Ebaa Al Ozairi, BMSc (Hons), MD, MRCP, CCT, ABPN, FACN, Chief Medical Officer at the Dasman Diabetes Institute in Kuwait, an American Board of Physician Nutrition specialist, and a Fulbright Scholar at Harvard Medical School, said during a presentation at Obesity Week Interactive. “We have to give them the hope that we know today that diabetes remission is not a myth and is actually a reality. We really need to rethink treatment of type 2 diabetes, so if it is treated early, we can achieve remission.” Al Ozairi defined diabetes remission as reaching either euglycemia (HbA1c 5.7%) or prediabetes glycemic level (HbA1c 5.7%-6.4%) with no diabetes medication for at least 1 year.

Participants in the DIADEM-I randomized control trial, conducted in primary care practices in Qatar, also followed a low-calorie diet and intensive lifestyle intervention. The trial enrolled participants 50 years or younger with early type 2 diabetes, with individuals randomized to the intensive lifestyle intervention or control group. In the intervention group, 61% achieved diabetes remission and 33% reported normoglycemia for at least 3 months, compared with a 12% diabetes remission rate and 4% normoglycemia in the control group.

The Virta Health study combined a ketogenic diet with a continuous care model. Participants ate a low carbohydrate diet and maintained ketosis by monitoring beta-hydroxybutyrate in their blood. Participants had access to continuous care, including home monitoring of weight, blood glucose, beta-hydroxybutyrate and BP and online coaching and group support. Of 218 participants who completed 1 year of the study, 72% reached diabetes remission with no diabetes medications or taking only metformin. Of 194 who completed 2 years, 63% achieved remission. There was a 13.8 kg mean weight loss at 1 year and 10 kg weight loss at 2 years.

Al Ozairi said the studies revealed several common factors for diabetes remission, with sustained weight loss and beta-cell function and duration of diabetes all determinants. Individuals with the greatest weight loss have the best chance for remission, while weight gain may lead to diabetes relapse. Additionally, those who had type 2 diabetes for a shorter duration have higher odds for remission than someone with long-term diabetes. 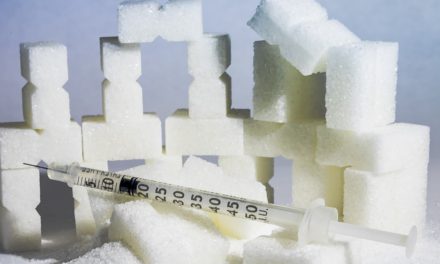 What Do You Need To Know About Hyperglycemia 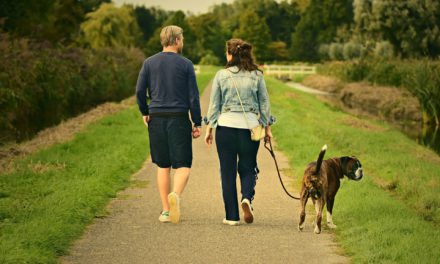 How can I incorporate walking and other types of exercise into my daily routine? 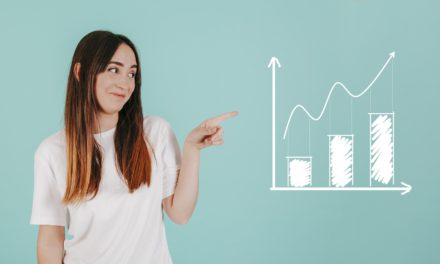 The Pros and Cons of Activity Tracking 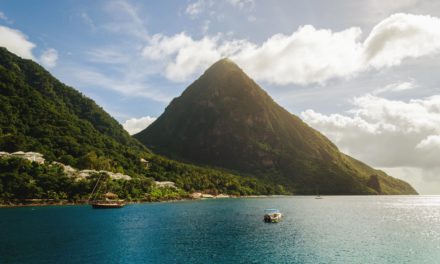