What does the research say about walking with diabetes? 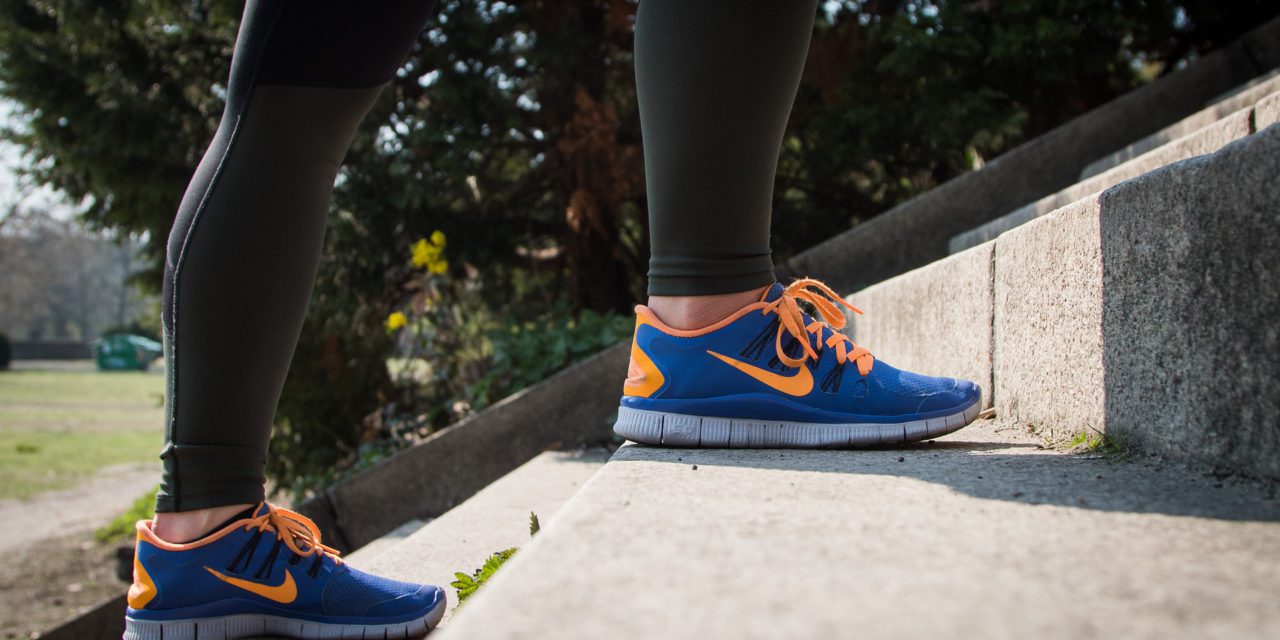 There are many published studies on walking with diabetes, and most showed a benefit. The list below has been categorized into type 1 diabetes, type 2 diabetes, and prediabetes/overweight/obese and provides a broad sense of some of the scientific research supporting the benefits of walking.

Image by happyveganfit from Pixabay 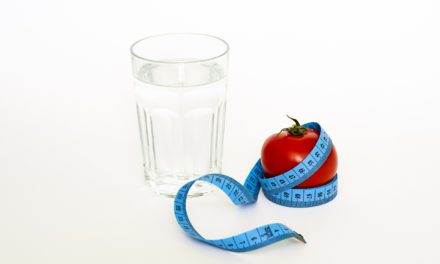 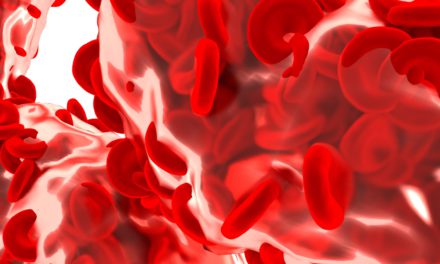 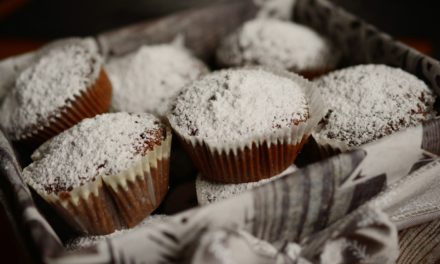 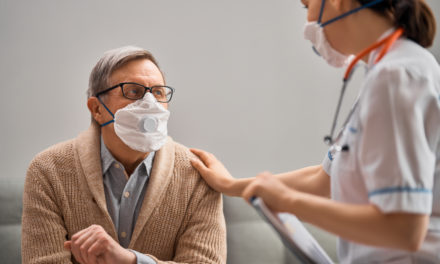