Can Cinnamon Help Control Sugar Levels in People with Prediabetes? 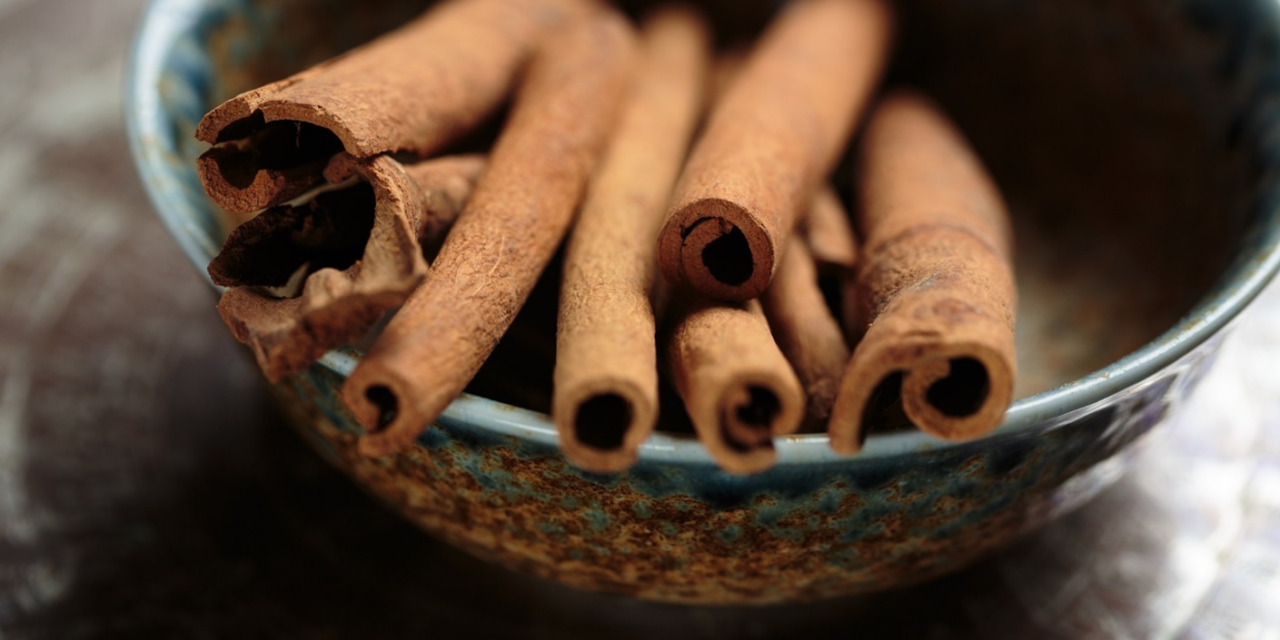 A small new study found that cinnamon helped to stabilize blood sugar levels compared to a placebo in patients with prediabetes.

Researchers theorize that compounds in cinnamon have both metabolic and antioxidant benefits.

The spice could be a safe, affordable treatment to help prevent prediabetes from progressing to type 2 diabetes, although more long-term research is needed.

If you are struggling to manage your blood sugar, a solution could found in your spice rack, according to a new study published July 21 in the Journal of the Endocrine Society 1. Cinnamon, in large doses over time, could help improve measures of blood sugar control, according to new evidence.

Researchers from the Joslin Diabetes Center in Boston and the Korean Medicine Clinical Trial Center in Seoul studied 51 participants from Korea and the US, half of whom received a supplement containing 500 milligrams of cinnamon three times a day for 12 weeks. The other half received a placebo.

At the 6-week check-in, there was not a significant difference between the two groups.

However, at 12 weeks, the patients that took cinnamon supplements showed significant improvements in measures of blood sugar control.

These findings support previous evidence 2 that large doses of cinnamon over several months is linked to more stable blood sugar levels, with no apparent side effects, in people with type 2 diabetes.

The purpose of investigating cinnamon’s potential in this trial, according to researchers, was to find safe, long-term and affordable treatment to keep prediabetes from progressing to type 2 diabetes.  With more evidence, cinnamon could provide an accessible and simple alternative to current expensive or side-effect prone treatments like surgery and medication. 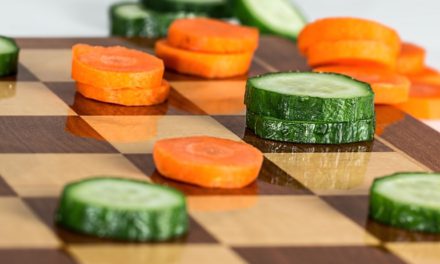 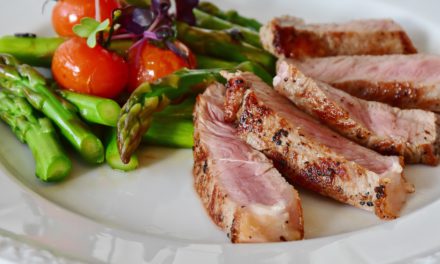 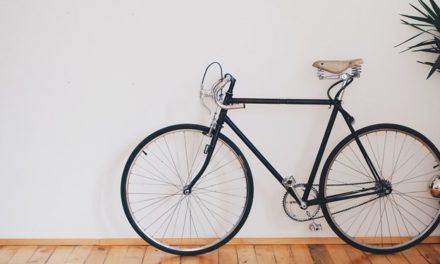 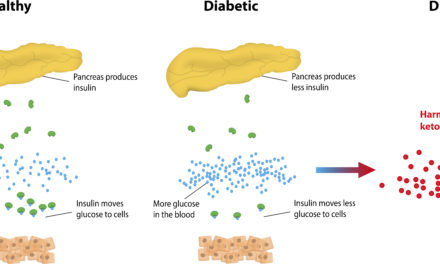